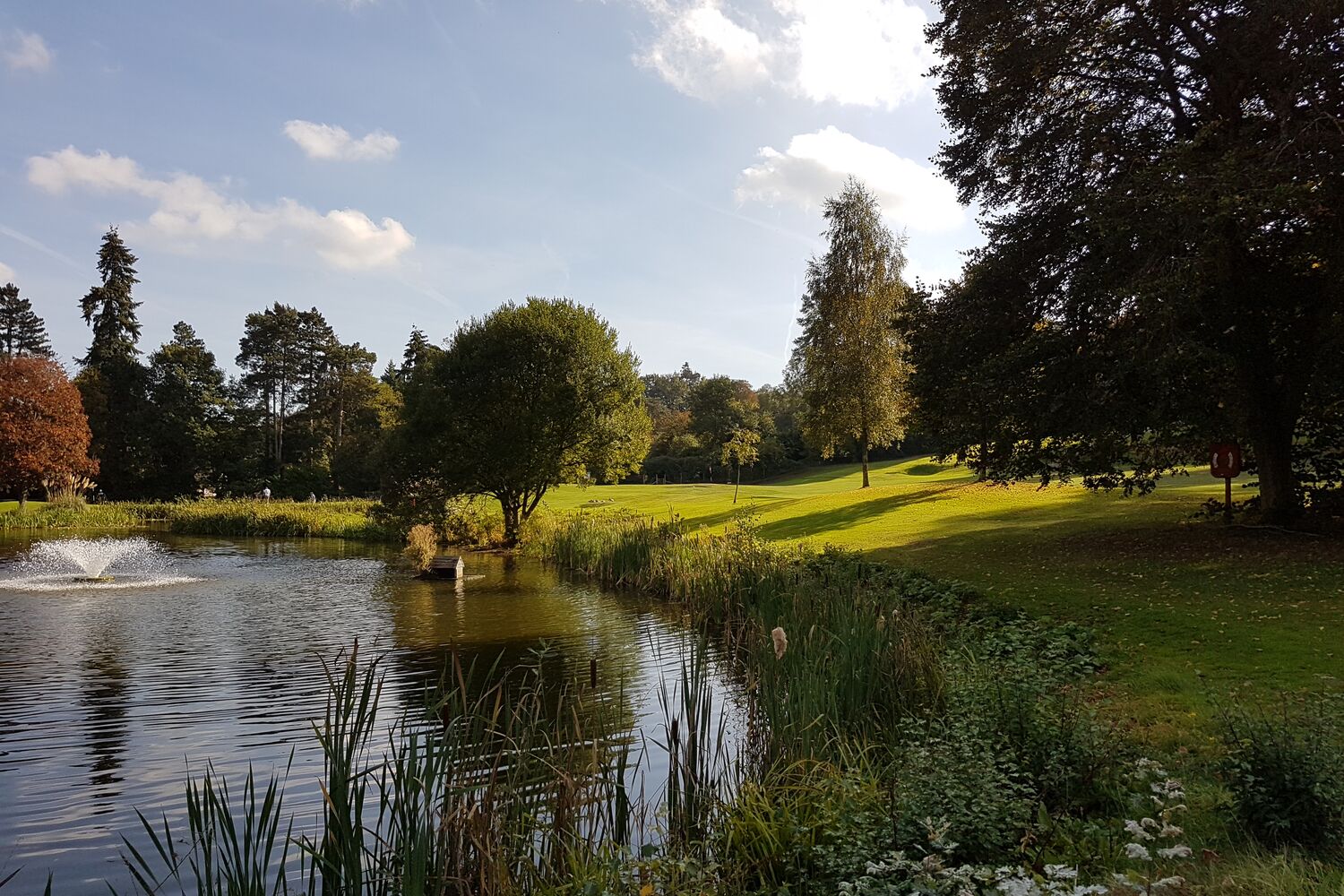 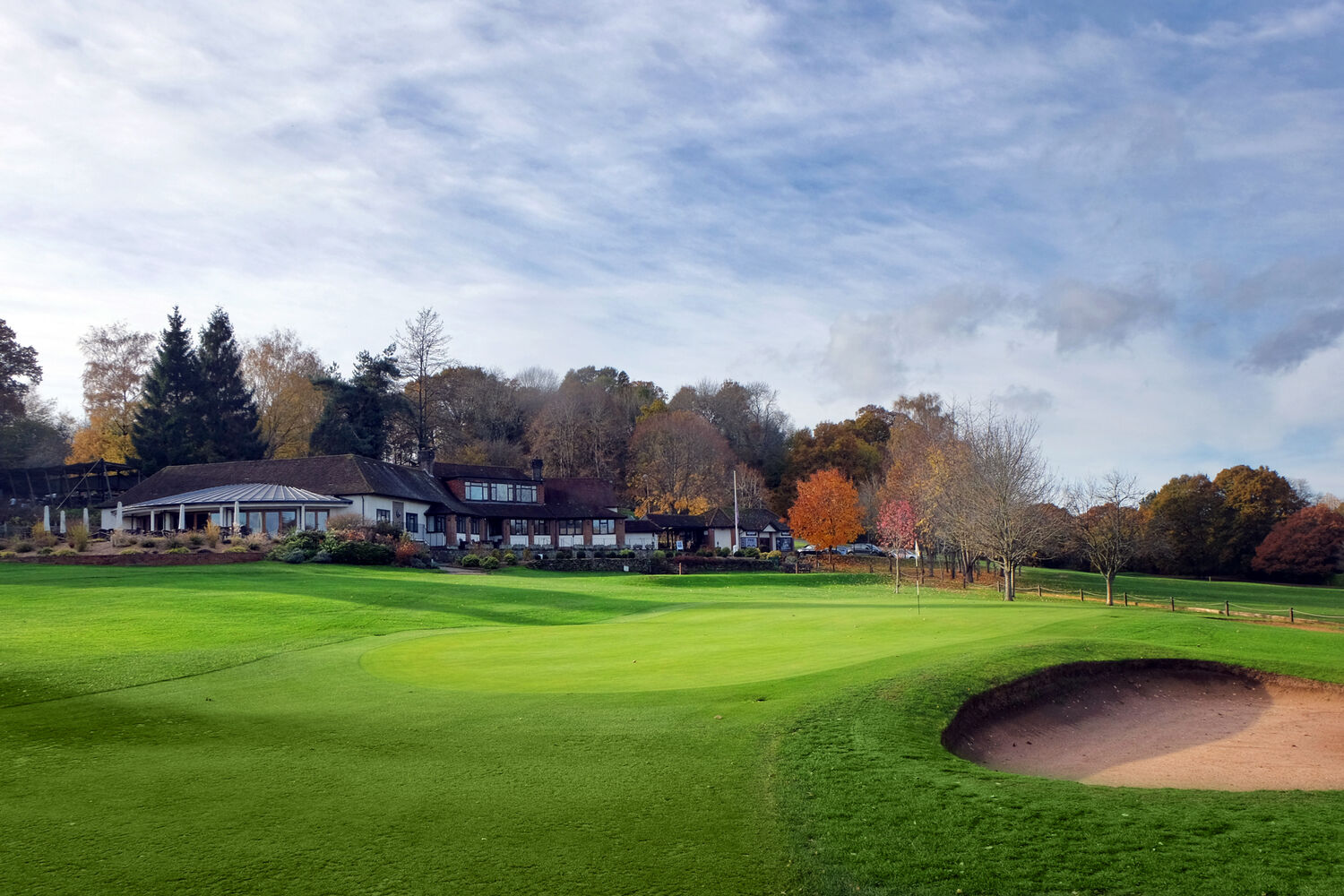 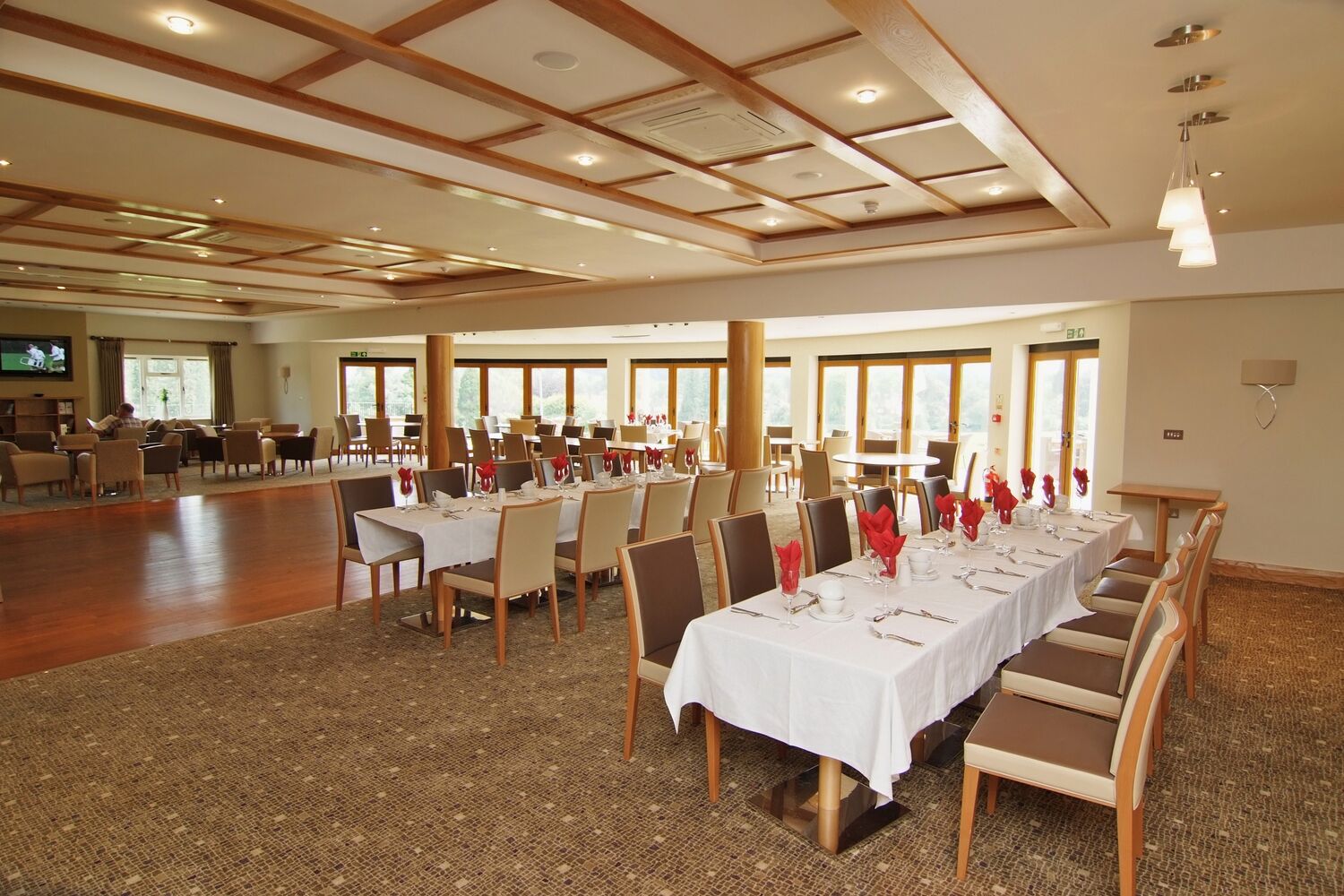 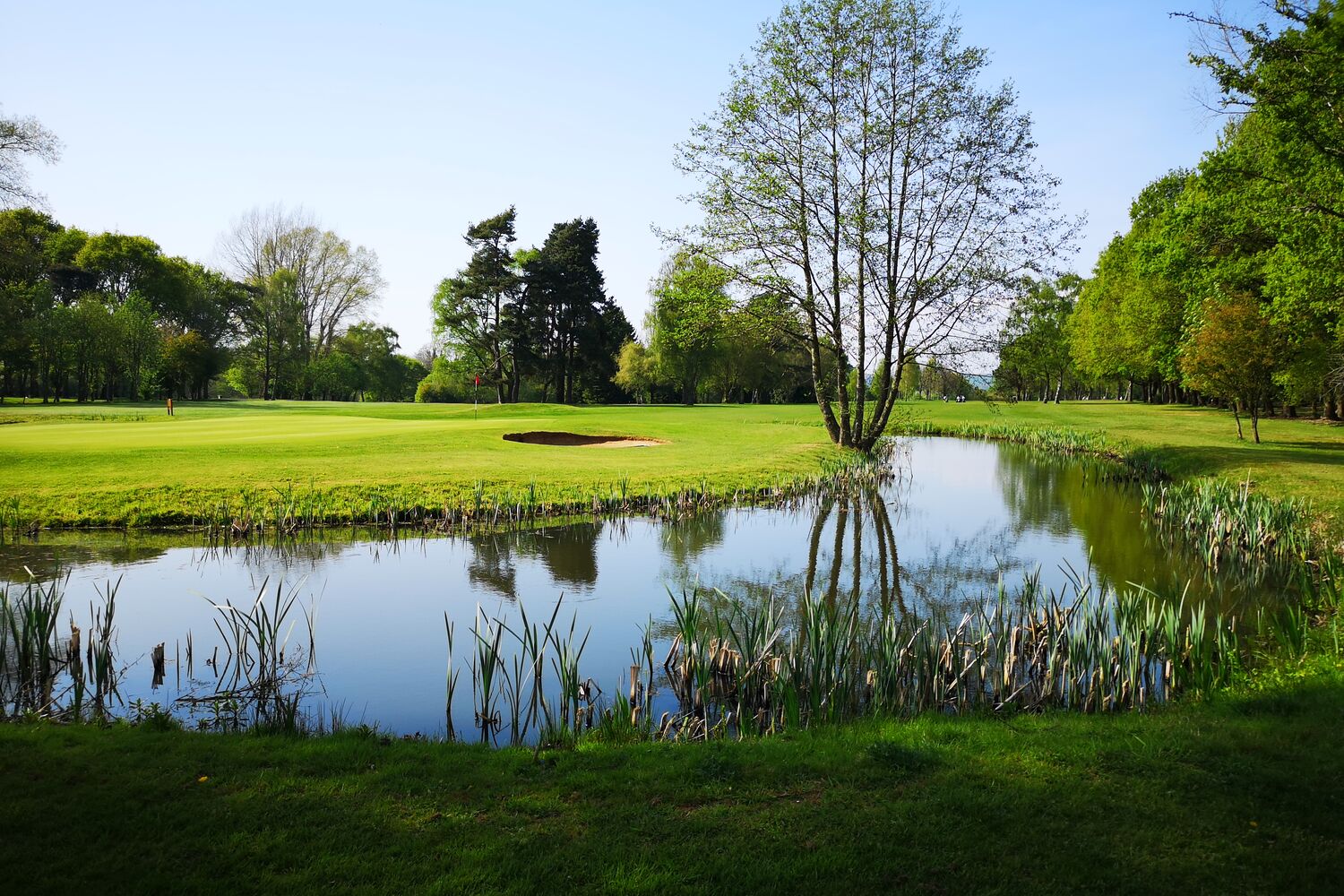 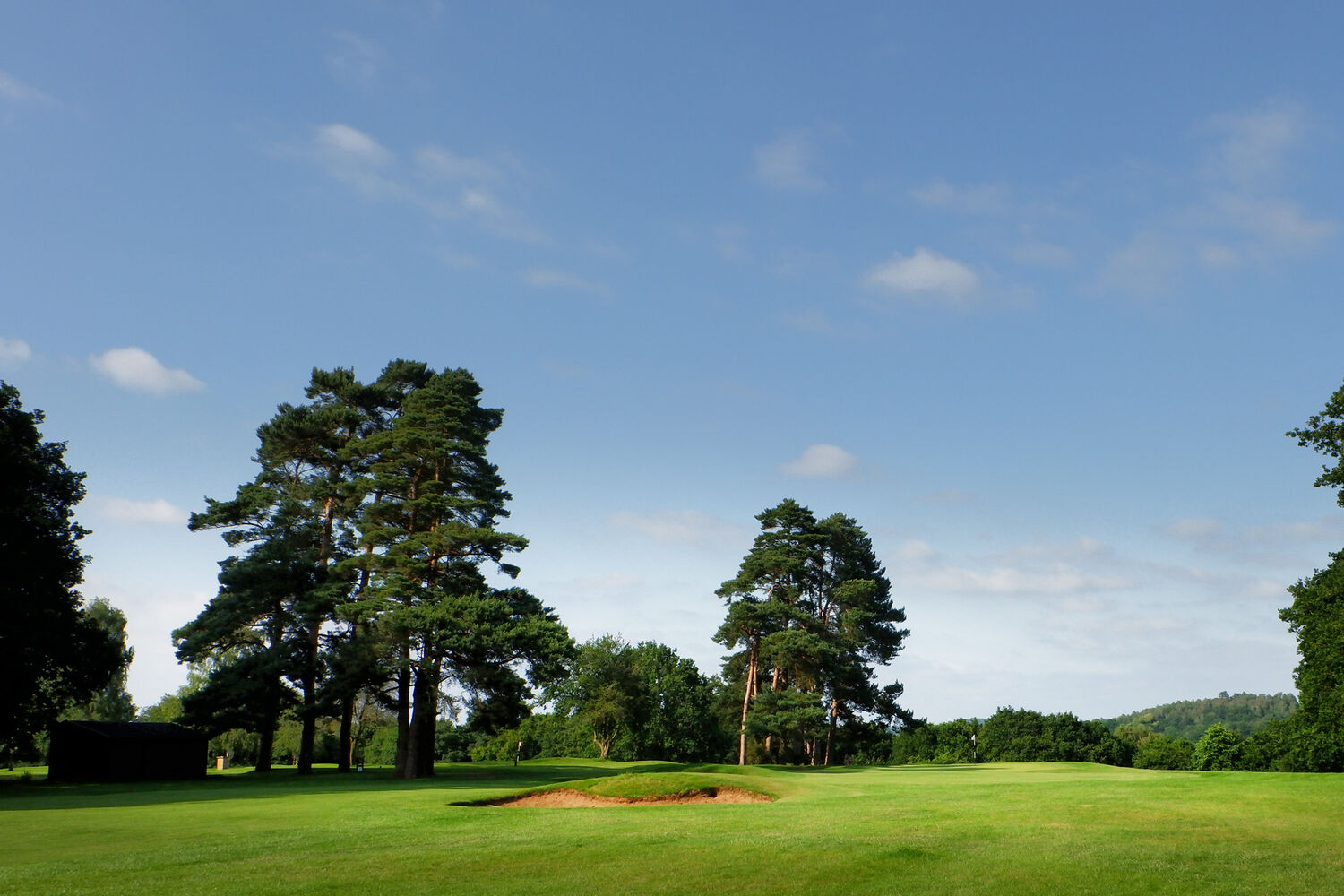 One of the best Junior Sections in Surrey

At Bramley, we are committed to providing first class facilities in a safe and supportive environment and we look forward to helping all our Juniors as they develop their skills and love of the game.  We are pleased to do this by providing excellent facilities to practise and plenty of opportunities to play in friendly or competitive formats.

We are particularly proud that our Junior Organiser, Jean Hooper, won England Golf's 'Volunteer of the Year' Award in February 2018, seelceted from many thousands of volunteers from 1,900 golf clubs throughout the country.

Throughout the year you can participate in the following:

Not many golf clubs can claim that one of their Junior members went on to win The Open Championship, but Bramley can !

Young Max Faulkner joined the club as a Junior member in 1929, when his father Gus became the Club Professional here at Bramley, and two years later, aged only 15, he played in his first Open Championship at Royal St Georges in Kent.  Sadly he missed the cut on that occasion, but 20 years later, he won The Open Championship at Royal Portrush in 1951.

Our main lounge bar is named after the two famous Faulkners - father and son - with historic connections to Bramley. 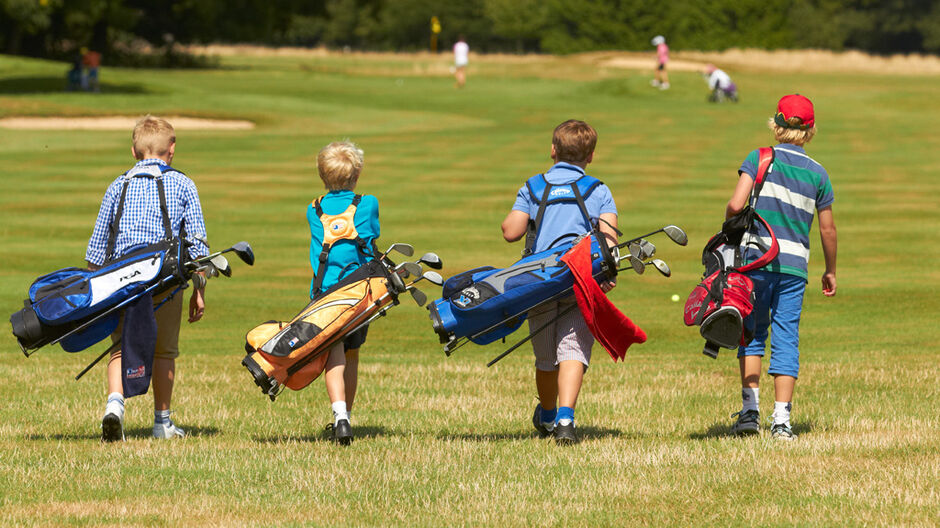 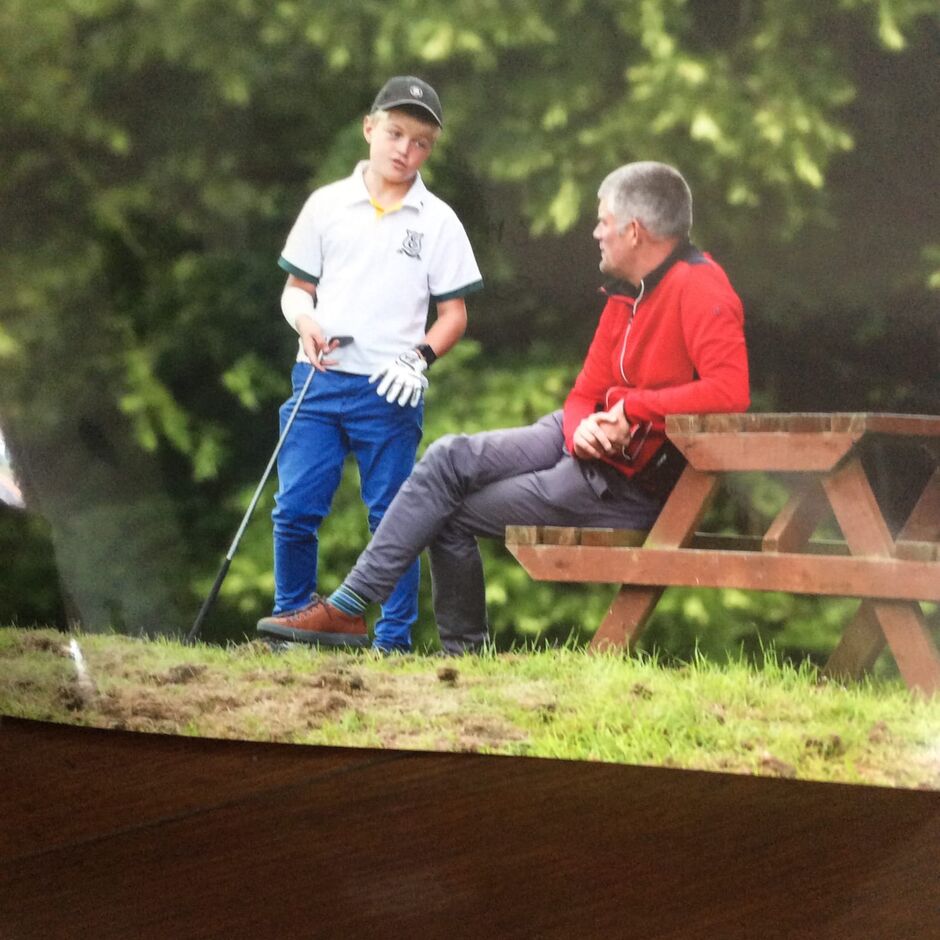 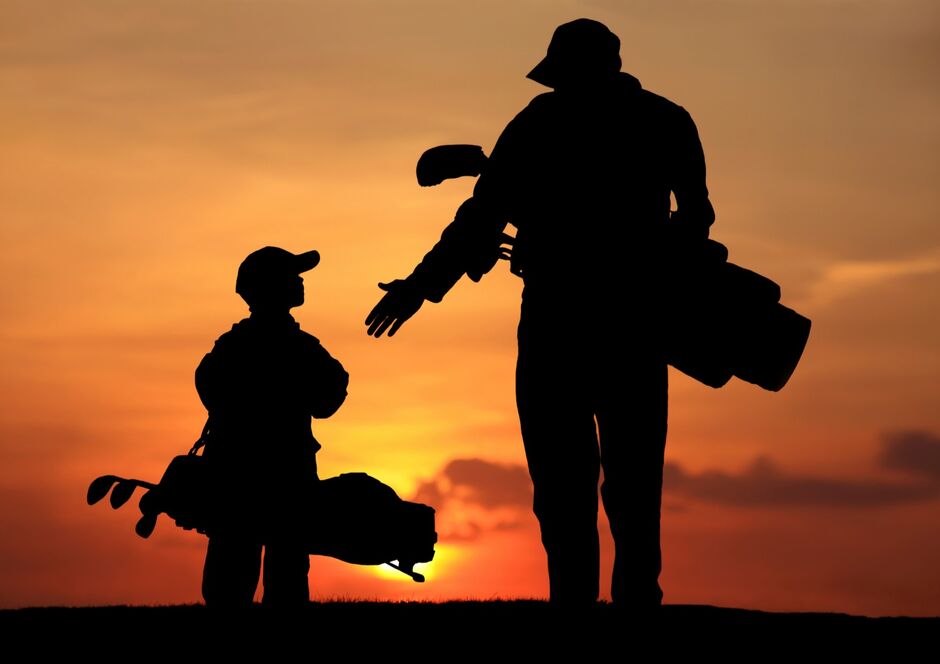