At Bramley we have a wealth of fauna and flora, in our 110 acres, which provides a joyous background to our golf game. From large Roe Deer to the smallest orchid, there is an opportunity for mindfulness moments in everyone’s round.

This page is dedicated to the monthly highlights and spotlights some of the many species that can be seen around the course.

I’m delighted to notice that the Starlings (Sturnus vulgaris) are once more appearing on the course. They don’t seem to over winter at Bramley but appear in flocks during late Spring. They are often seen on the fairways and around the shrubby trees at the back of the new bunker on the 11th. They appear almost black in colour with yellow beaks, but if you look more closely, you’ll see the oily blue green and purplish hues with yellow spots on their bodies and wings. They are another species on the RSPB Red list, so it’s great to know we are providing good habitat for them at Bramley.

Thanks to Owen Winser for pointing out the song of the Black Cap, (Sylvia atricapilla) a melodious warbling from the bushes along the 7th. This small silvery coloured bird would be otherwise hard to spot were it not for the black cap (males) or russet cap (females). The males sing from the bushes rather than tree tops.

If you go off piste on the golf course and find yourself on the path running along the 8th, or in the woodland on the 5th, you may find some rather unusual looking plants. Lords and Ladies (Arum maculatum) has a special feature to ensure its reproductive success, it has a smelly spadix which attracts flies and other insects, they then fall into its wing and are trapped below a ring of hairs ensuring they are covered by pollen which lies beneath the ring. Once the plant is fertilized the wing falls over and the flies are released to attend to other plants. Once fertilized the fruits appear as a bunch of orange/red berries on a green stick.

One of the tiny plants to be seen around the edge of the 5th tee is the beautifully named Birds Eye Speedwell (Veronica persica), kindly spotted by Karen Jones on our recent round. This delicate plant has tiny bright blue flowers about 5 mm across and is common, but often overlooked in garden grass. There are nearly 2 dozen species of speedwell in the British Isles, but about half are rare, so it makes identification easier! They provide food for a number of smaller insects attracted by their pollen and grass land habit.

Thank you to all who have sent in comments and suggestions. Please feel free to send your feedback or suggestions to sarah@bramleygolfclub.co.uk , Sarah has kindly agreed to pass these onto me and all will be answered. 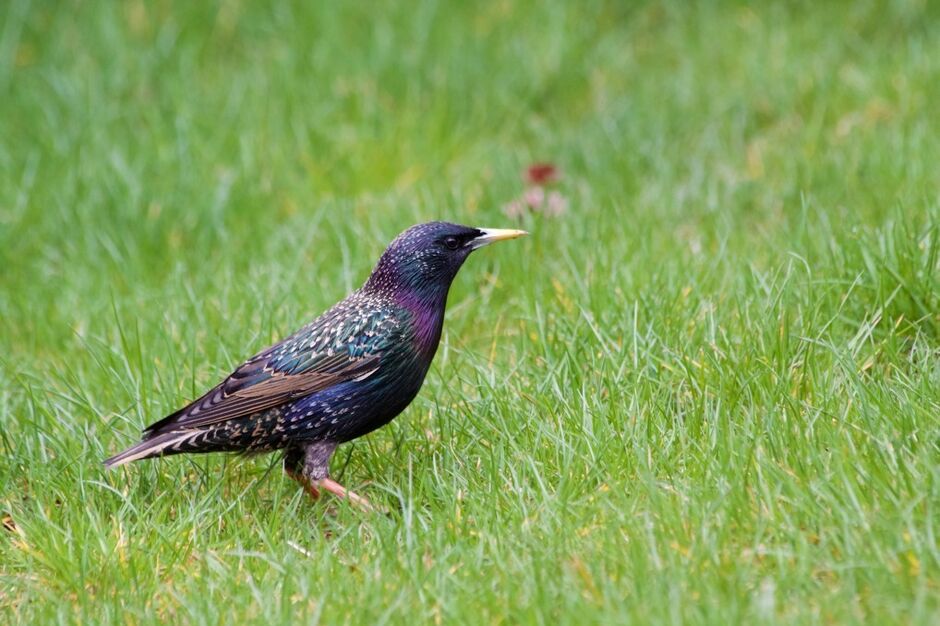 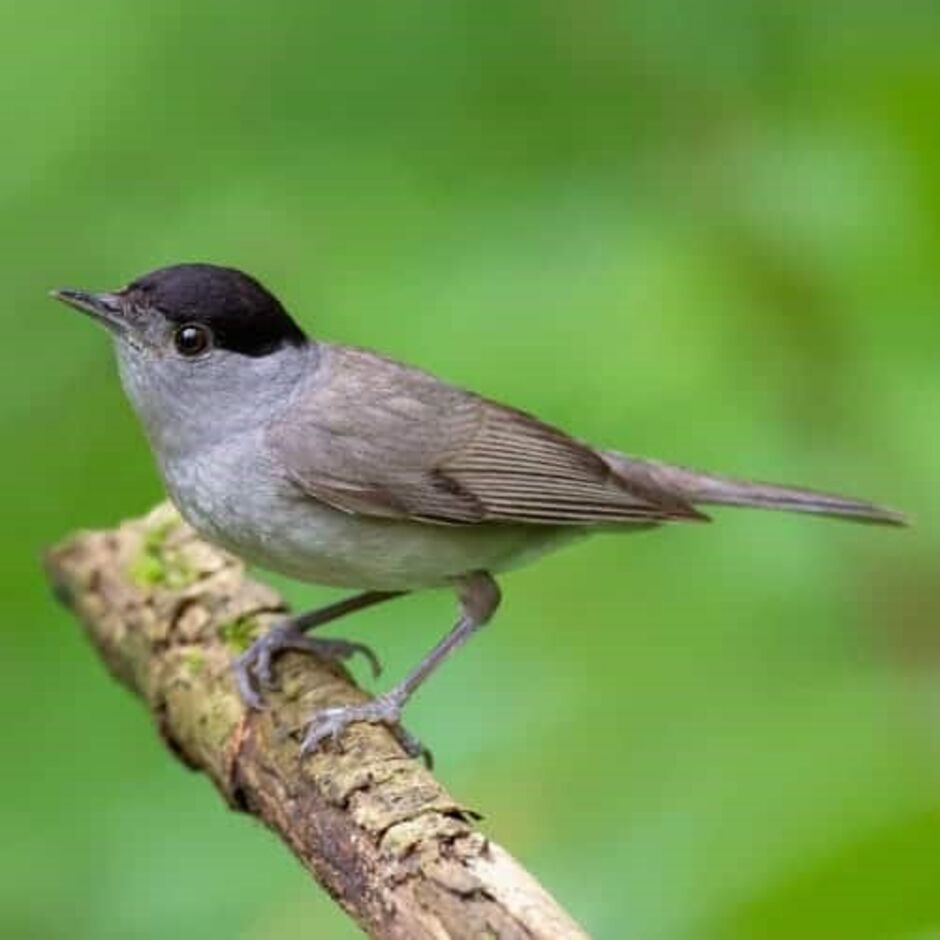 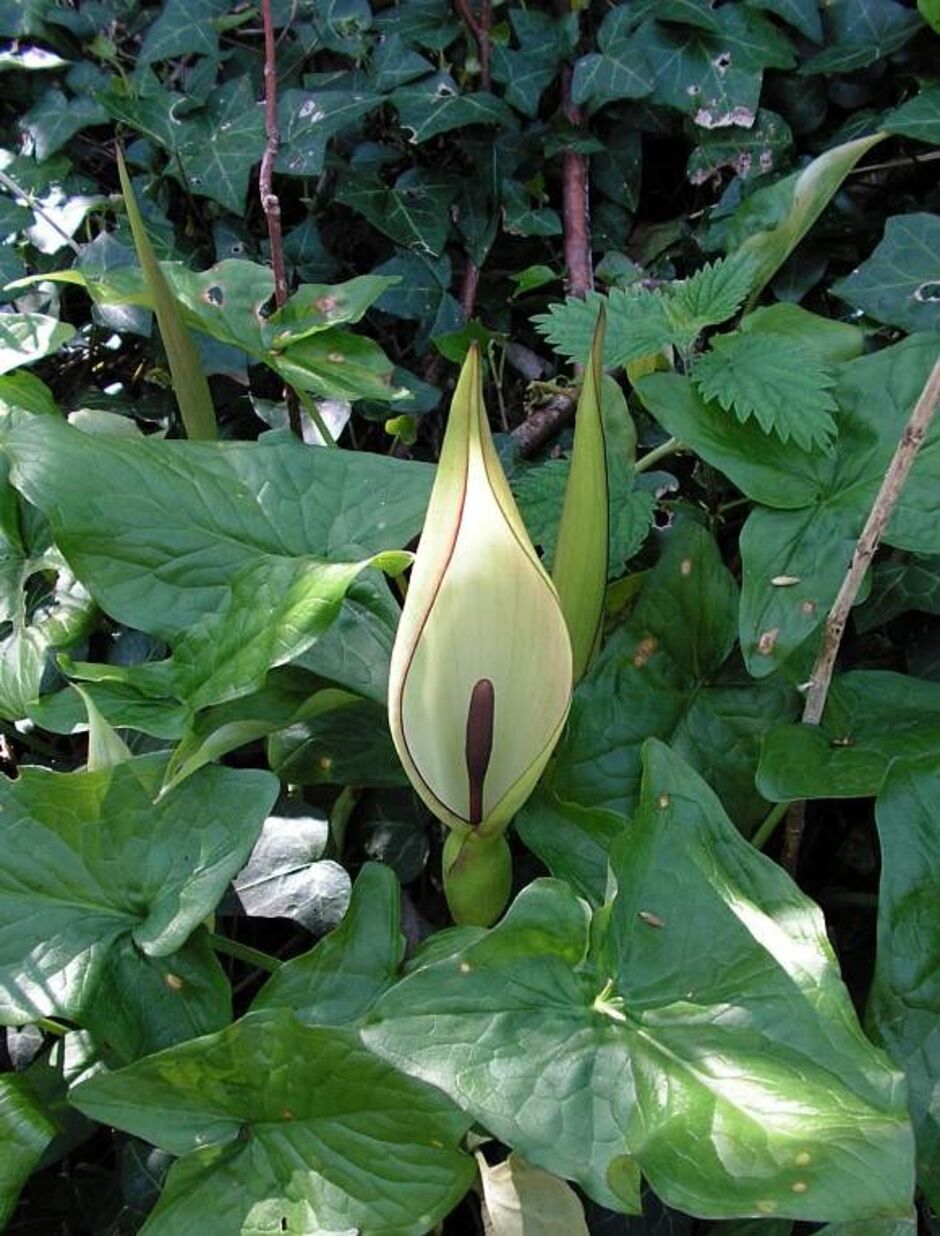 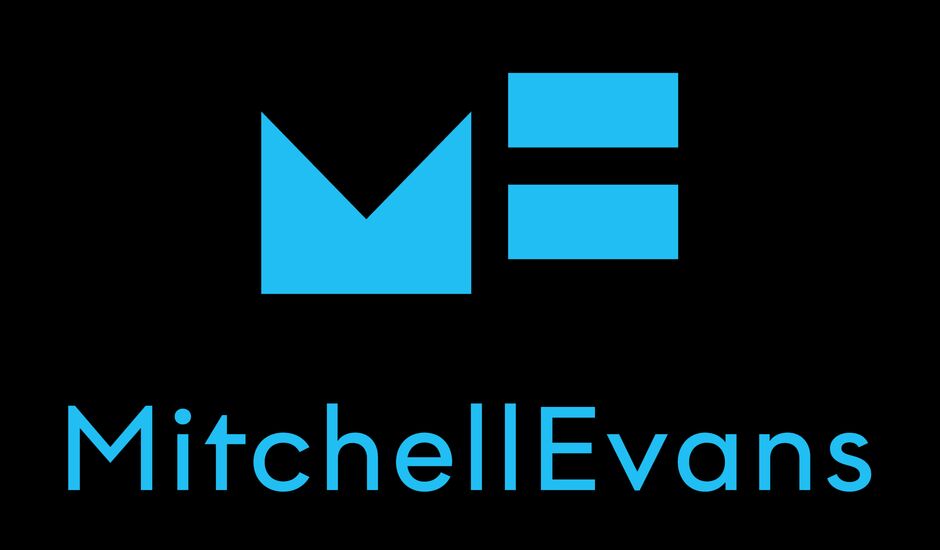 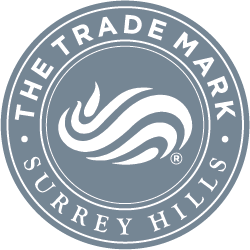